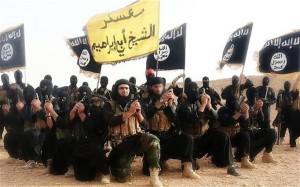 As a new report details the devastation wrought upon Syria by four years of rebellion, a Virginia state senator who once thanked the Syrian government for defending Christians is worried about the fate of Damascus, the Middle East and Europe.

“If Damascus falls, the dreaded black and white flag of ISIS will fly” over Syria, Virginia state Senator Richard Black told RT. “Within a period of months after the fall of Damascus, Jordan will fall and Lebanon will fall,” he said, adding that the self-proclaimed Islamic State would then target Europe next. 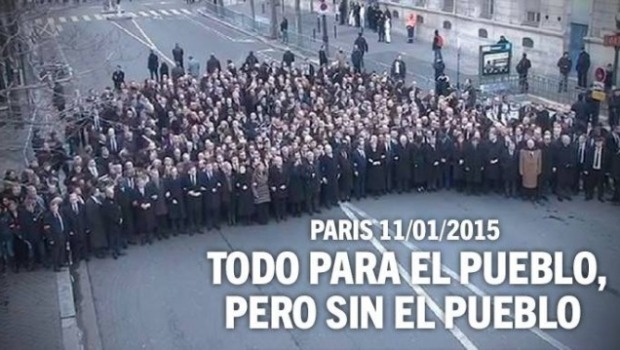 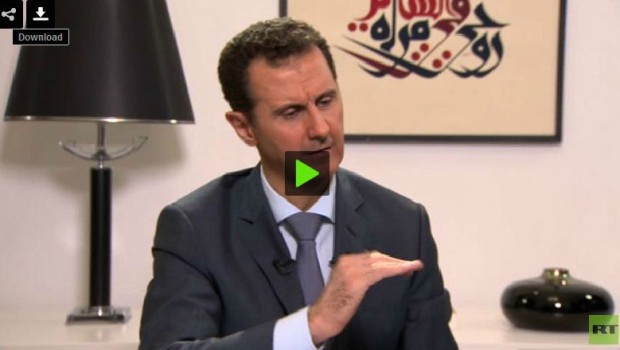 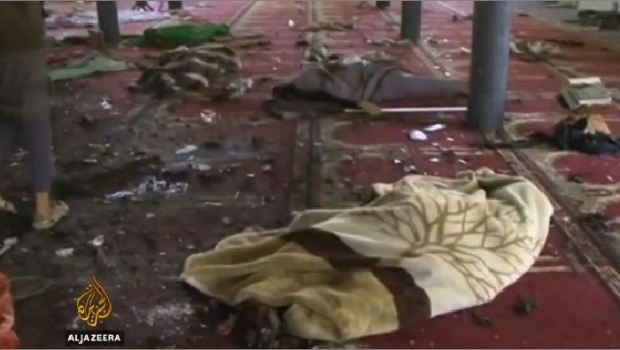 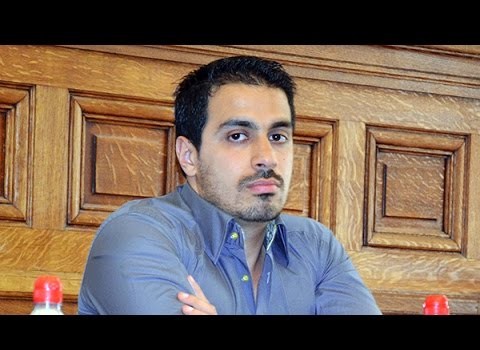 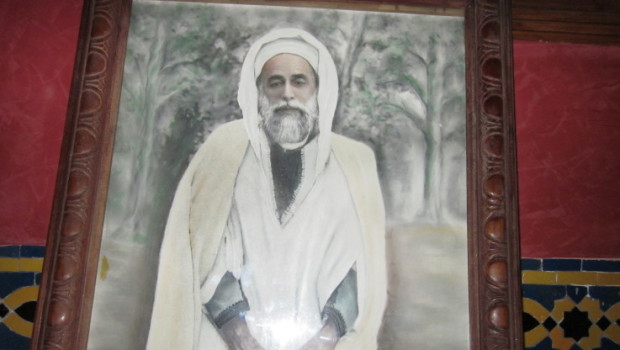 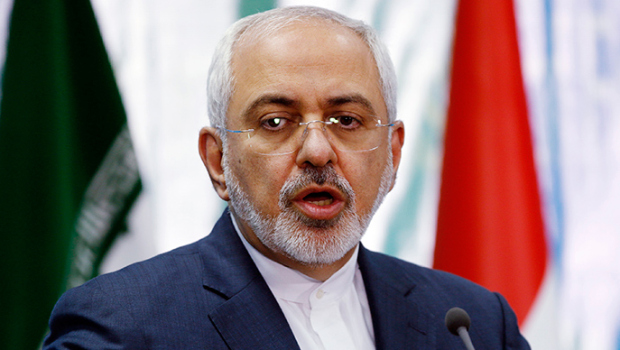 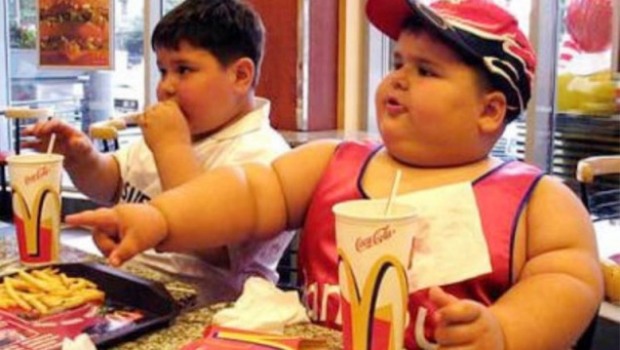