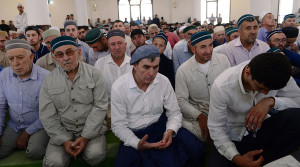 A university in Russia’s Urals region has published 3,000 copies of a book detailing the deceits used by Islamic State and describing the dangers that await the possible recruits to the terrorist group. The work targets young people, Muslim clerics and civil servants in Russia.

“Without any exaggeration, the whole world is now fighting with the Islamic State. Their principles are inhumane and destructive for the very foundations of humanity. As we study Islam and Orthodox Chistianity on the Theology Department of our university we can expertly explain the processes that are now taking place in the world,” the chancellor of the Urals State Mining University said in an interview with Komsomolskaya Pravda daily. 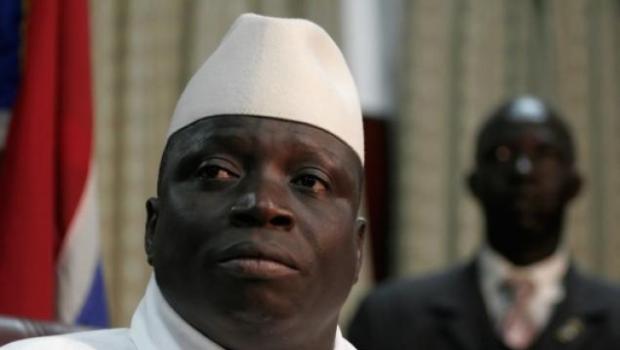 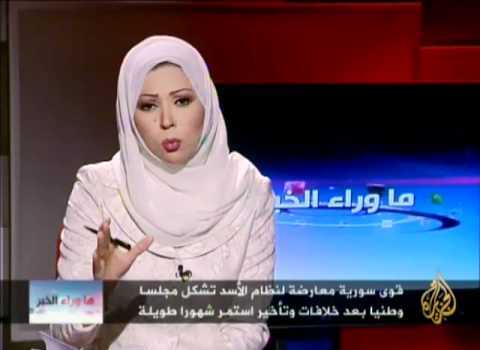 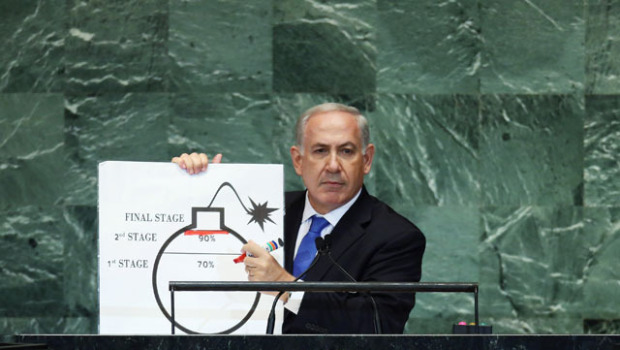 Who are the Kharijites and what do they have to do with IS? 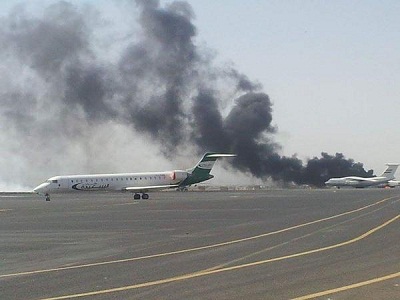 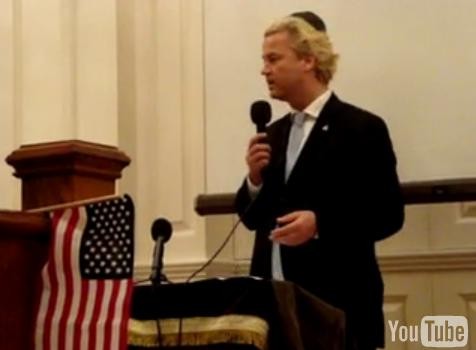