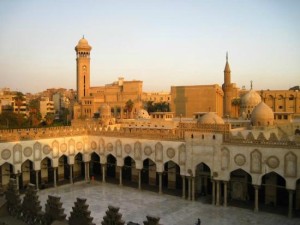 IN THE NAME OF ALLAH, THE BENEFICENT, THE MERCIFUL

Text of the Verdict (Fatwa) Issued by His Excellency

Head of the al-Azhar University,

on Permissibility of Following “al-Shia al-Imamiyyah”

His Excellency was asked:

1) Islam does not require a Muslim to follow a particular Madh’hab (school of thought). Rather, we say: every Muslim has the right to follow one of the schools of thought which has been correctly narrated and its verdicts have been compiled in its books. And, everyone who is following such Madhahib [schools of thought] can transfer to another school, and there shall be no crime on him for doing so.

2) The Ja’fari school of thought, which is also known as “al-Shia al- Imamiyyah al-Ithna Ashariyyah” (i.e., The Twelver Imami Shi’ites) is a school of thought that is religiously correct to follow in worship as are other Sunni schools of thought.

Muslims must know this, and ought to refrain from unjust prejudice to any particular school of thought, since the religion of Allah and His Divine Law (Shari’ah) was never restricted to a particular school of thought. Their jurists (Mujtahidoon) are accepted by Almighty Allah, and it is permissible to the “non-Mujtahid” to follow them and to accord with their teaching whether in worship (Ibadaat) or transactions (Mu’amilaat).

The above Fatwa was announced on July 6, 1959 from the Head of al-Azhar University, and was subsequently published in many publications in the middle east which include, but are not limited to: 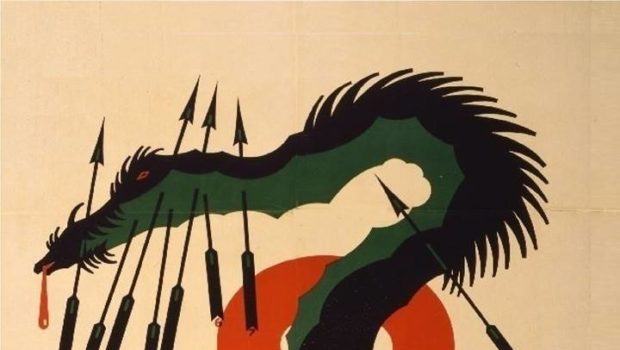 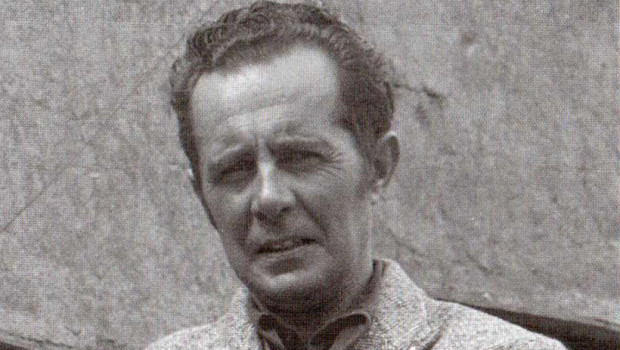 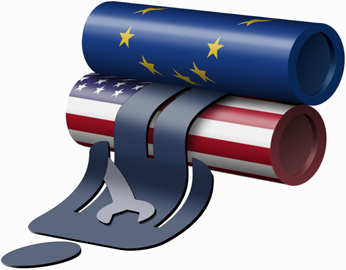 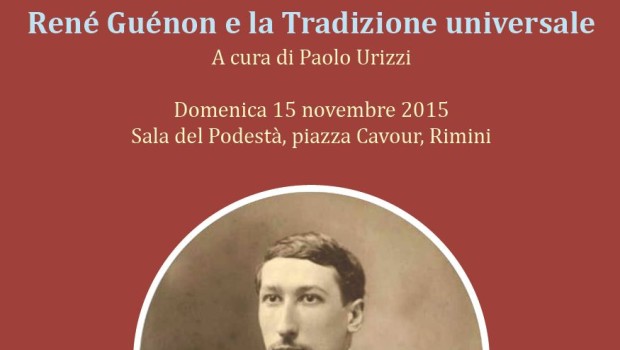 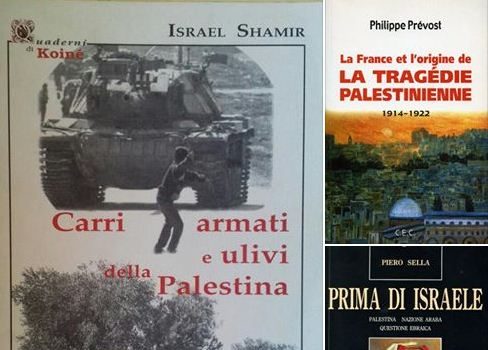 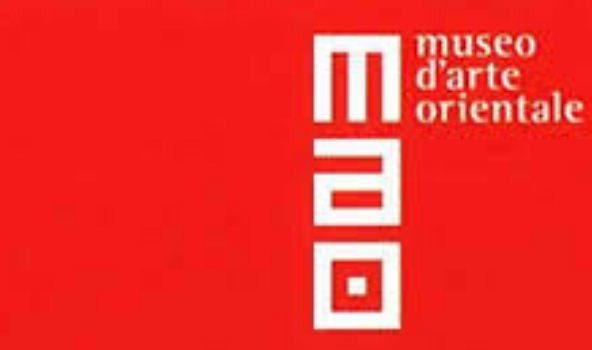